Many employers don’t like to have formal meetings, i.e. in private, with closed doors, with staff who are not performing. They feel that an informal comment at their desk or the coffee machine will be enough for the person to understand the feedback and act on it. But as this incident that we had to deal with shows, employees are not managers are not owners of businesses, and you need to deal with them differently.

I was called in to deal with the PA to the MD. “Deal with” meaning, of course, that he wanted to get rid of her. We were going to have a meeting with her (she was under 2 years’ service) and part company after saying what was going wrong. However speaking to the MD before the meeting it became clear that he had never had a formal meeting with her to discuss ANY of the things that he now wanted to fire her for. He had either just stopped asking her to do the task or said something about something going wrong, as he was walking out the office. Given that we had nothing in writing and no meetings, I recommended that we give her “one last chance” once we had spoken to and documented the problems.

The meeting only confirmed my view. She seemed to be oblivious to the fact that if HR is asked in to a meeting on performance, that this is not a good sign. She had no knowledge of things going wrong – because the way she had been told had not conveyed the seriousness and importance of the mess up to her. Even after the meeting, which I recorded “just in case we need it for notes” she was saying that she should go and check on her boss to see if HE was okay. I tried to point out, diplomatically, that she needed to be worrying about her role and performing to standard, and not the feelings of her boss (who had wanted to fire her one hour earlier!).

I wrote up the notes with improvement points for her to do and that was when it became clear that it really was never going to work out. This lady had been very calm and positive in our meeting. That was because, it turns out, she doesn’t feel that verbal feedback is serious. Once we put in writing what we had verbally agreed, she exploded and of course went off sick with stress. She then resigned a week later.

Moral of the story? If you are not happy with an employee’s performance, sit down with them, in quiet and discuss it. And then confirm in writing (email is fine) what has been agreed, with deadlines. Then there is no scope for misunderstanding and hopefully performance will improve. But if it doesn’t, you at least have a fair and reasonable basis for proceeding to more formal measures without staff claiming “but you never said!”. 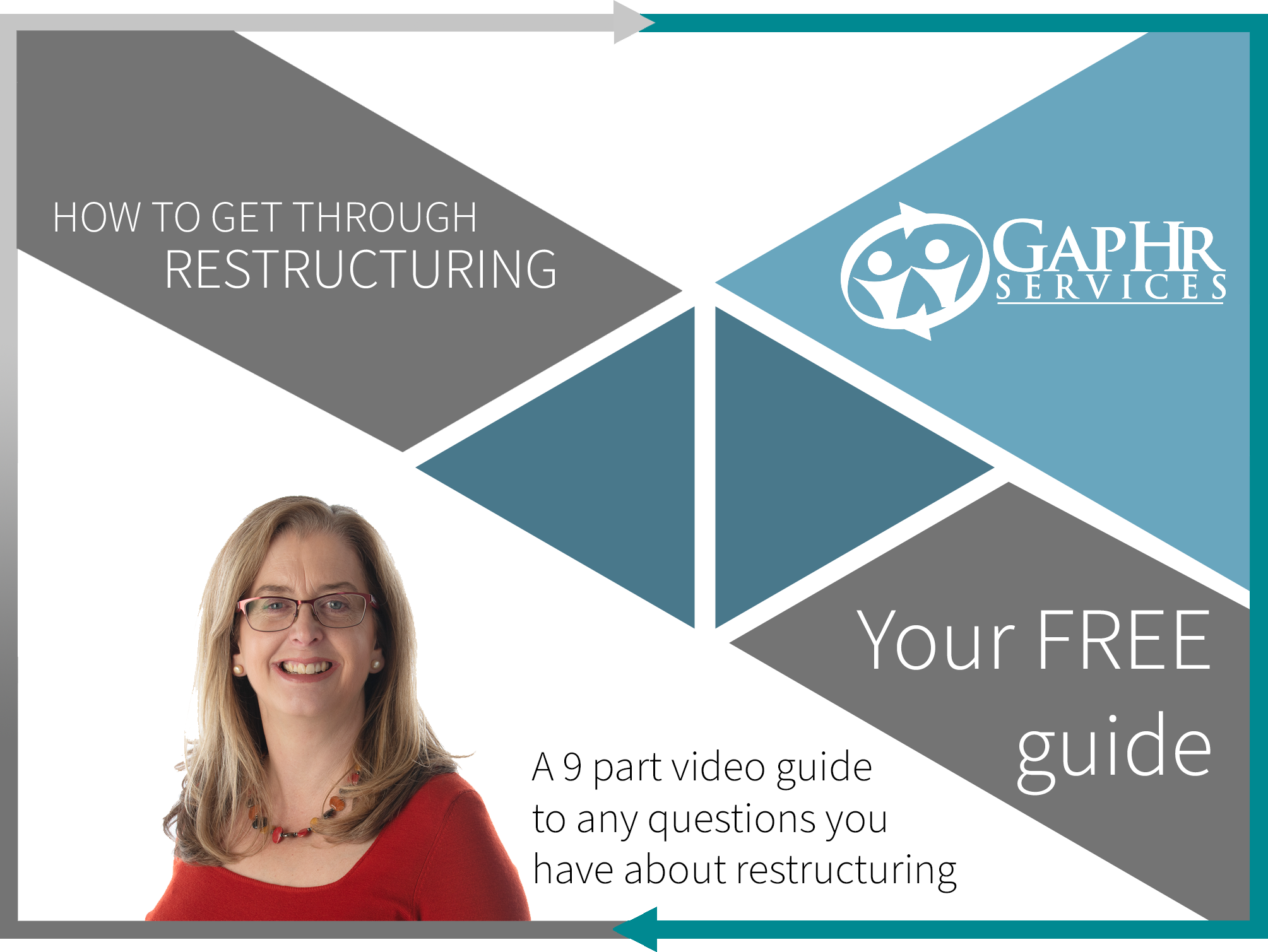 Gap HR is delighted to help all sizes of business, from start ups with one employee to those with up to 100 employees.

We can help you prevent unplanned surprises! So call us on 01491 598600 for a free consultation today!