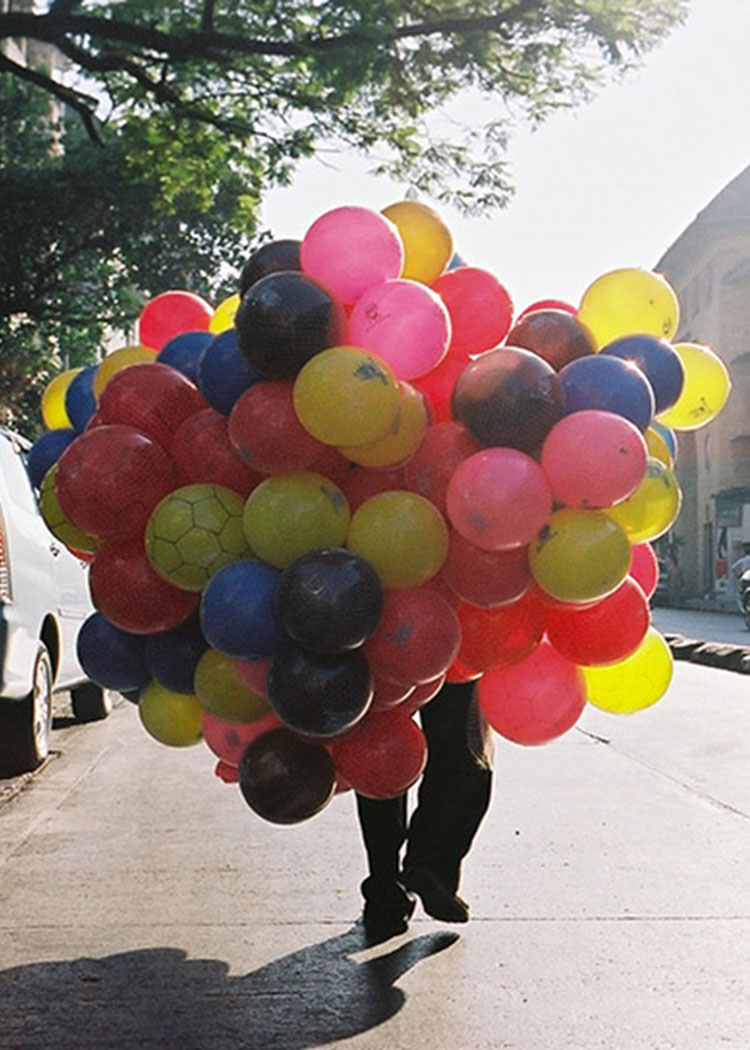 I was speaking to a company the other day and they asked a worrying question.

“We’ve had an account manager on light duties since December last year because he has shoulder problems. When can we reduce his salary?”

I almost fell off my chair.

They had continued to pay full salary for someone only doing a part time role.

They hadn’t gone to the GP to find out what light duties were allowed or not, they were just basing it on the Fit Note, which, as we all know, is brief to unusable, usually.

They had also not put a deadline on the light duties so that they could review it.

They hadn’t done any of this because they didn’t think they could and were afraid to ask.

What could they have done in regards to light duties?

Had they spoken to an HR expert they would then have been able to save at least 5 months of those the 7 months’ salary they paid the account manager.

There is a danger regarding possible disability discrimination, which is why we highly recommend dealing with each situation on a case-by-case basis.

If you have the clause in your contract stating you will dismiss if sickness absence is unacceptable, remove it, and certainly don’t refer to it.

We can dismiss if we need to, but a few hoops have to be jumped through first!

They made the mistake, but I don’t want you to make it too, so for absolute clarity, here’s what the company should have done:

We are always able to help with long term illness, light duties and phased returns.

My advice?  Deal with it now, don’t let it drag on for months and waste a load of money, especially when it’s so easily avoidable!

And companies today need to have every advantage they can in the current business environment!