This was mentioned at our recent training session, so I thought you would be interested in this article about how to deal with smelly bods!

If you receive a complaint about someone’s BO, what’s the best way to tackle it?

Stinker of a problem. According to workplace research, bad body odour is considered to be the biggest personal hygiene problem with 70% of employees saying that they notice (and hate) it.

Let’s suppose that you receive a complaint from an employee who says that they can no longer tolerate their colleague’s terrible BO. Furthermore, if you don’t do something about it, they will take matters into their own hands and leave deodorant on their colleague’s desk. What should you do?

Take action. Firstly, this complaint could cause you more serious problems. Apart from damaging working relationships, the employee could allege that the anonymous “gift” amounts to bullying. So tell the complainant that you will deal with the matter using the proper channels and in the meantime they must not get involved. Next, arrange to meet the employee in private so you can discuss the matter face-to-face – don’t send an e-mail, memo or unsigned note. This is also asking for trouble.

Sensitive discussion. If possible, the conversation should be handled by a manager of the same sex. Don’t mention that a complaint has been made.

Instead say: “I need to discuss something personal and hope you won’t be offended. You’ve had noticeable body odour lately and I’m worried about you. This is the kind of thing that people often don’t realise about themselves, it could even be a medical problem. I wanted to bring it to your attention and see if we can help in any way.”

Medical help. If it transpires there is, or may be, a medical reason, e.g. excessive sweating or digestive problems, give the employee time off to visit their GP.

Tip. In most situations, particularly where there’s no underlying medical cause for the BO, an employee will rectify matters quickly meaning that no further action is required. However, do keep a note of what was discussed just in case disciplinary action is needed later. 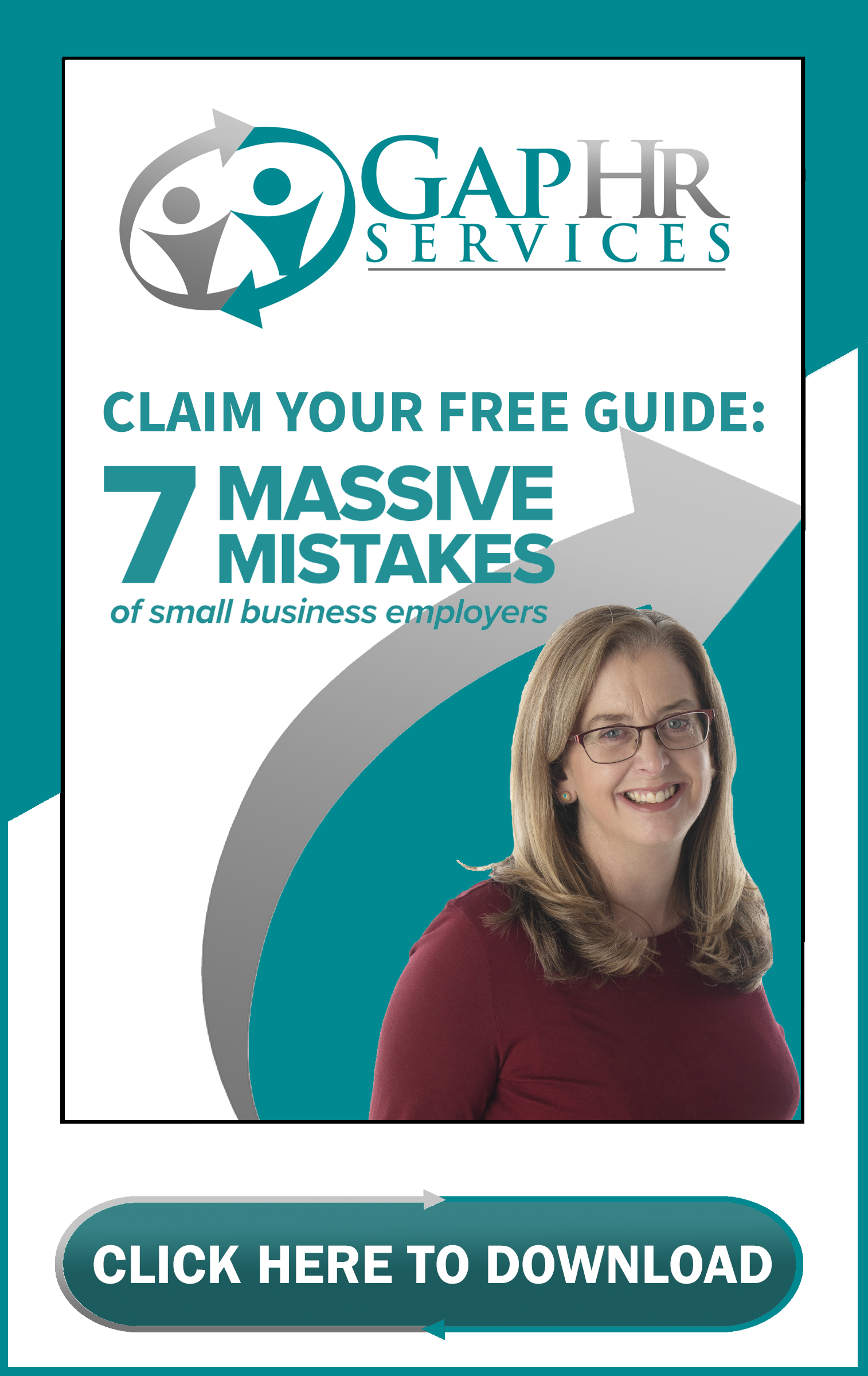 • Over 160 clients benefit from the experience and expertise of the Gap HR team.

Email us now
Call us now 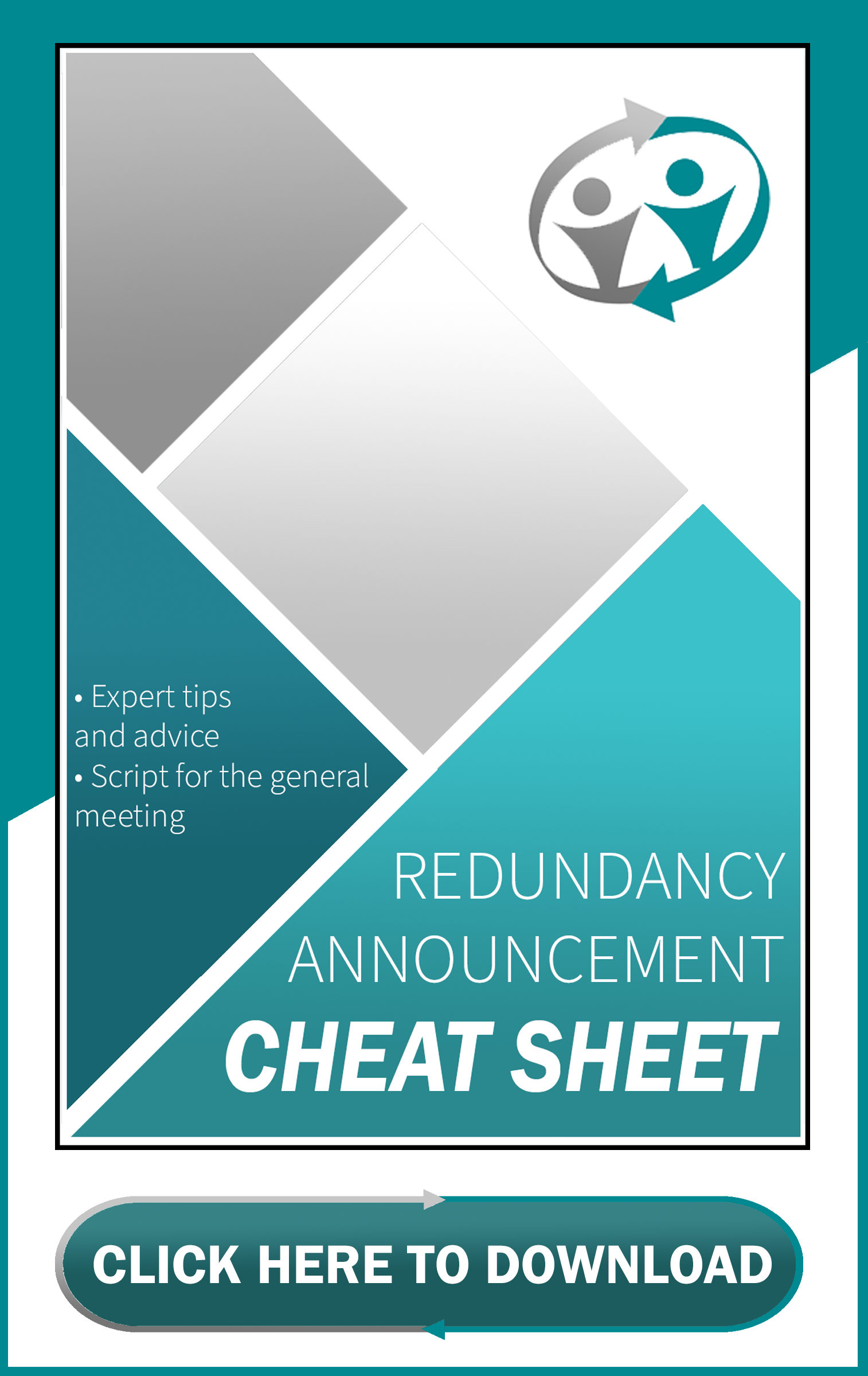