”I have been made redundant before and it is a terrible blow; redundant is a rotten word because it makes you think you are useless.” Billy Connelly

Picture the scene. You are seated at your desk when there is a knock at the door. “Come in” you say. The staff member enters. Their face reflects their uncertainty. You tell them the bad news. The job they had for 10 years and thought was safe for the next 10 no longer exists.

John Philpott, Chief Economist of the Chartered Institute of Personnel and Development predicts that the UK “is on the verge of a torrent of bad news” in regard to redundancies.

“The onset of recession is already putting jobs at risk, but many more are in the firing line as employers consider their next move in a fast deteriorating economic situation.”

The repercussions of lockdown and the continuing threat of Coronavirus has badly affected UK businesses. Thousands of UK employers have drawn up plans to make redundancies over the next 12 months.

Redundancy can have fantastically positive outcomes. It can be a great opportunity to find alternative ways of making a living: move abroad, recalibrate goals that reflect your current values, improve work/life balance. It can be encouraging to try out any or all of these things. It can be stimulating and liberating.

However the chances that the staff member in front of you will believe that straight away are unlikely.

So how do you break the bad news with compassion, empathy and firmness?

How Not To Deliver The Bad News!

It helps if the members of staff have been kept informed of the changes so that the redundancy doesn’t come as a much of a shock.

To withhold the news of redundancy can generate rumour that diminishes trust and confidence in management. It undermines morale in other members of the team or organisation. Consequently when someone being made redundant arrives in your office, they are already suspicious and defensive.

I’m sure that we have all heard of nightmare scenarios – like the manager who announced impending redundancies to his team only to discover his own notice of redundancy sitting on his desk.

And who can recover from the “Walk Of Shame”? Even influential people such newspaper and magazine editors are not immune from this searing experience. The victim clutches their cardboard box full of personal objects for all to witness as they are escorted to the door. The shuttered look, the avoidance of eye contact, the turning away of former colleagues. It is as though they have become the “Typhoid Mary” of the office.

Keep things clear, direct and to the point.

Assume that they won’t be able to take it all in.

Tell them that you will be sending a follow up letter outlining next steps.

Ask them to come back to you with any questions, no need to wait till the next meeting.

The individual consultations should only take 10-15 minutes.

What makes a manager a positive example of bad news broken well?

News of redundancy is as momentous and life changing – even when expected. Breaking the news insensitively will add to the trauma on both sides. Many report that it was not the loss of the job but the way it was handled which created most upset.

The news is unambiguous – the final decision has been made, and reasons for it must be delivered in an easily understood way. And as importantly the person leaving your office will need to feel positive about their future and how they were treated.

When you are the chosen messenger, you would do well to prepare. The person needs you neither to be overly sympathetic nor too distant and chilly. Being firm yet empathetic will help if there are emotional outbursts. You are there to explain and to persuade them that the decision is reasonable – though any attempt to justify it defensively suggests a lack of confidence in it and trivialises the person’s distress at their loss.

The overt message you have for them to take away is that they are a valued member of staff – the company has not discarded them and that you have every confidence that this is an opportunity for them to find a fulfilling future. The underlying message is that both of you have been dignified and shown each other due respect. This will mean more than any amount of “spin” an advertising agency will muster.

After all, Billy Connelly may have found redundancy a bad experience – but if he had stayed in his job, would the world have known him now?

If you have a question about anything I've mentioned in this post, or about HR in general, send me your question via the form below and I'll give you an answer, or alternatively give us a call on 01491 598 600.

Have a Question? Send it to us today 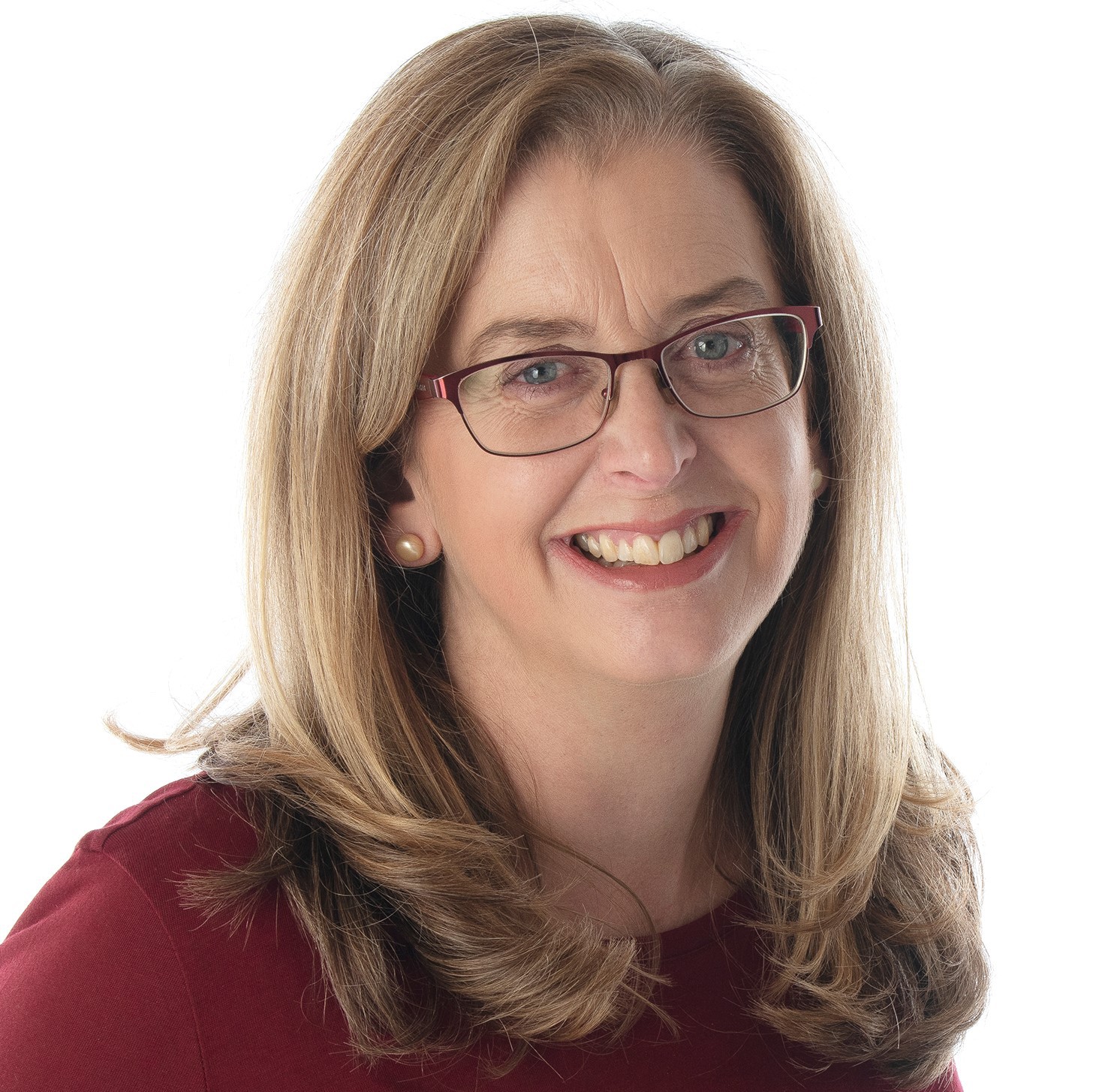 Hi, I'm Carolyne Wahlen, I formed Gap HR Services with the express aim of helping small businesses. I offer expert HR support on an outsourcing basis to companies that do not require an in-house HR Manager. Call me now on 01491 598 600 to stay tribunal free

Get Your FREE HR Guide!

"7 Costly HR Mistakes You Must Avoid to Stay Tribunal FREE"

Get My Free Guide

Don’t miss your chance to find out from the HR expert!

How to Fire the B*ggers!?

This is the most common question we get asked by clients!

This webinar will take you through the questions you need to ask to avoid getting a tribunal claim afterwards!

Our clients have remained tribunal free for over 17 years now (and that’s only because we started business in 2003!).