I doubt I’m alone in feeling a sense of déjà vu this week – the shelves are bare, Zoom quizzes are already being organised, and I’m receiving scores of emails from restaurants, hotels and other businesses explaining the degree to which they’re open or closed.

Which has afforded me the wonderful opportunity to shed the number of lists I’m on rather dramatically.

I’m not against email marketing you understand – that’d be rather rich given I land in your inbox every week.

But that in itself demonstrates my reason for hitting the unsubscribe button – it’s not because I didn’t like their emails.

I’m unsubscribing because these are the first emails I’ve ever received from them.

Despite spending actual British pounds to get me onto their database in the first place, they’ve sent me the square root of diddly squat since the moment I joined their list, which means I’ve no relationship with them, and no reason to stay in the fold.

Simple question: why have a database if you never communicate with it?

Your list is by far your single biggest business asset, because without it, everything else is irrelevant.

So nurture it.  Speak to it.  Ideally once a week, but at the very least, once a month.

Get their engagement by adding value to their lives, because once you do that, you’re in the box seat when they have the problem your business solves.

So my first silver lining of the Lockdown 2.0 is the opportunity to remove some clutter in my inbox, but it’s a serious cloud for the businesses that’ve lost their chance to make me a valued customer.

Don’t make the same mistake – as BT used to say, it’s good to talk.  Especially during a global pandemic. 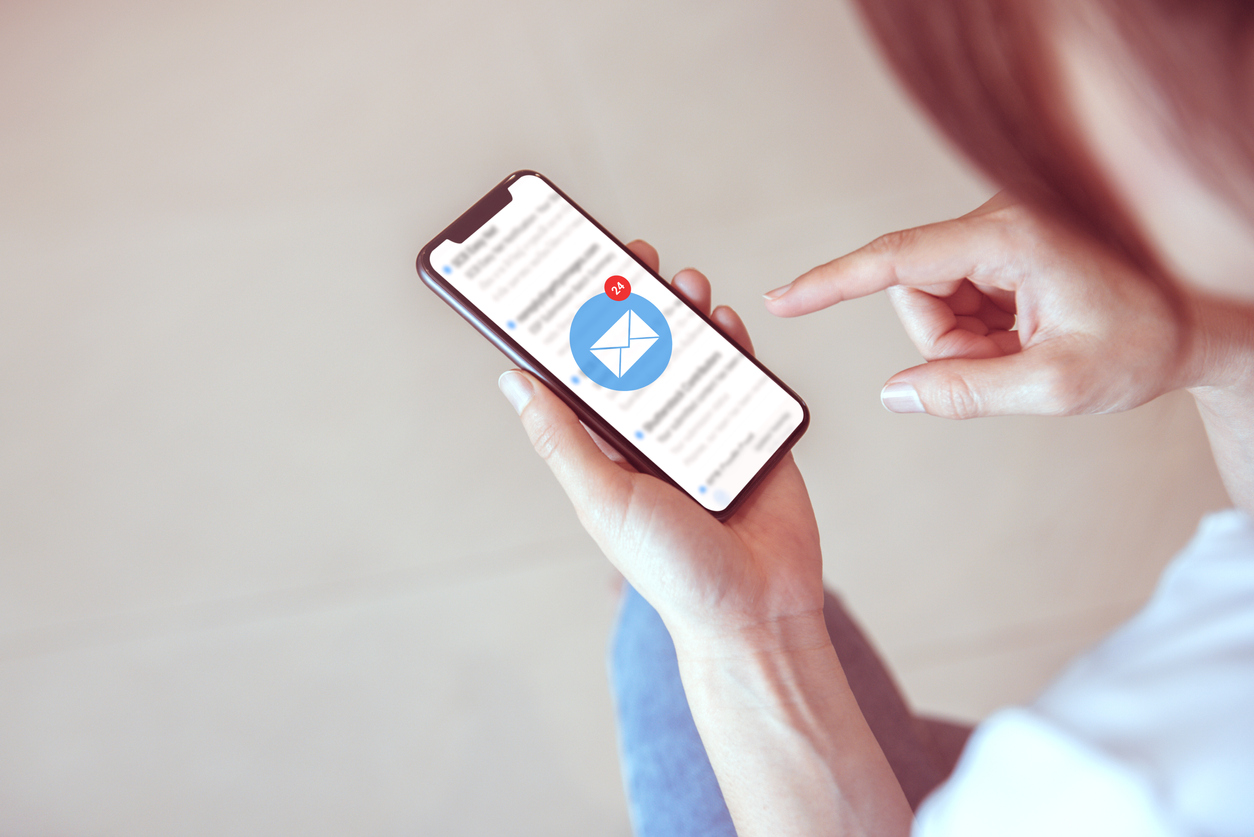