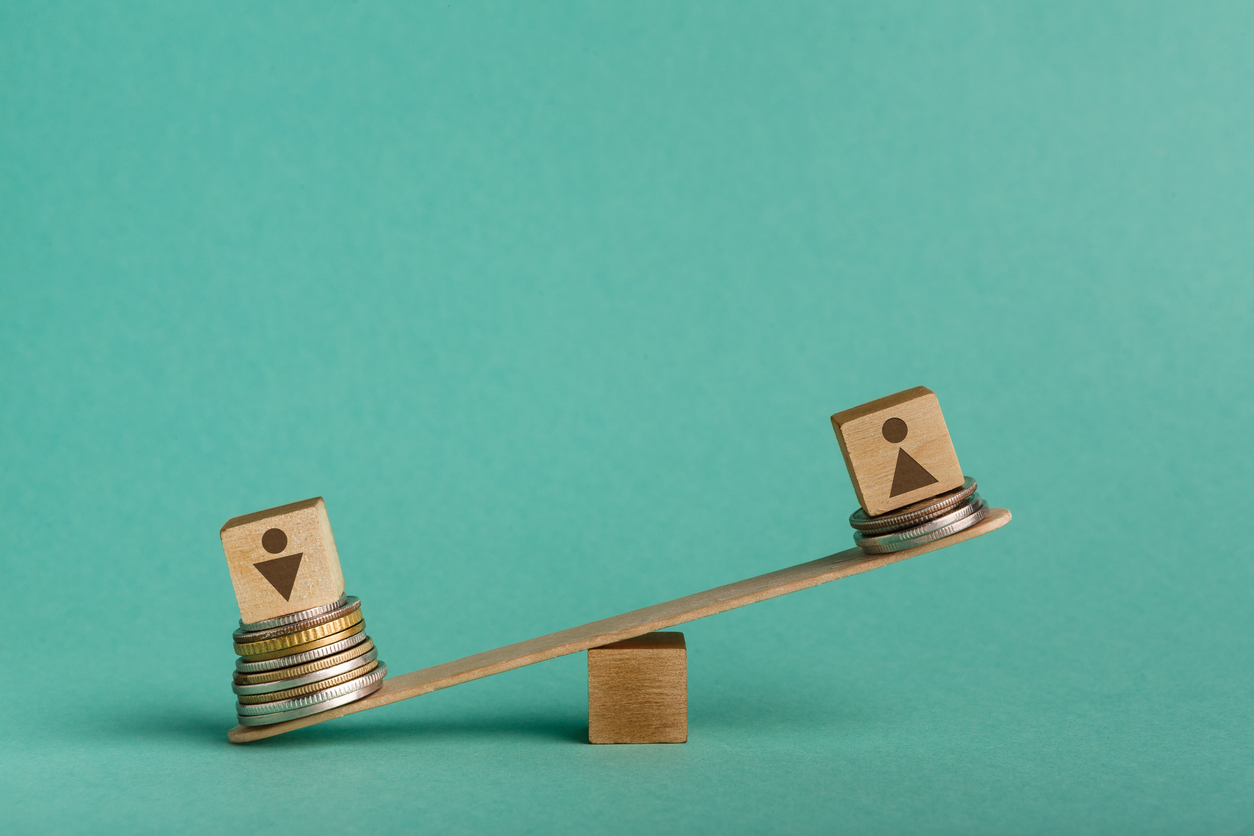 Few people like to go on the record about it – largely through fear of getting a knock on the door from politically correct vigilantes, waiting at any opportunity to strike them down for voicing their opinion.


There can be three main points that people think about when considering the cost of women vs men:

Even removing the subjective from the discussion, leaving out the whys and the wherefores, answering the simple question ‘are women more expensive
to employ than men?’ takes diplomacy to entirely new levels.

So how does the expense theory stand up to scrutiny? Here are some of the most common assumptions (and the truth behind them)”

Estimated cost if you pay SSP only (based on UK median salary of £31,460): £41.04 per year for women (as first 3 days are unpaid;
if these are not continuous days, then you may not pay anything at all for sickness absence).